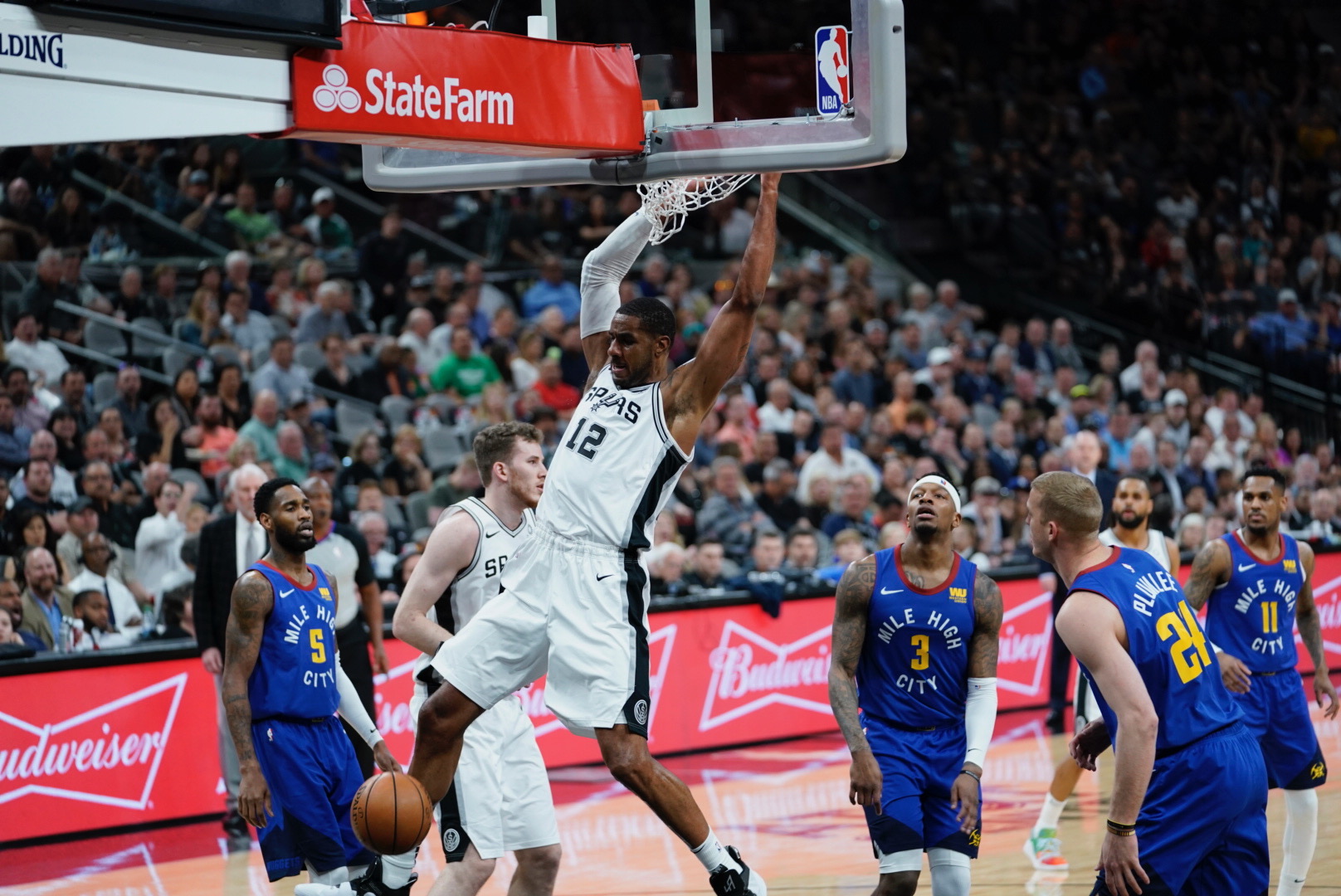 We finally have a Game 7! The Spurs and Denver is going down to the wire after a huge Game 6 in San Antonio.

We finally have a Game 7! The Spurs and Denver is going down to the wire after a huge Game 6 in San Antonio.

Greg Popovic was calm before Game 6 and he clearly set the tone.

The Spurs came out swinging in the first with a 34-24 lead by the end of the first quarter. LaMarcus Aldridge had 13 points and the Spurs were looking like a Game 7 was inevitable.

Then Nikola Jokic went nuts and the Nuggets were in it until the end of the Third Quarter, but even his 43 point, 12 rebounds, 9 assists, 2 steals and block game was not enough to give the Nuggets to a victory.

The reason was simple, the Spurs shot better, had better looks and got to their spots better.

Also Derrick White was back! 13 points off 4-7 shooting, also some smooth defence once again.

Beside Jokic, who had a historic night, the rest of the Nuggets did not look good. They shot 25% from three, with Jamal Murray 1-5 from three showing the teams struggles. The bench also let them down with Will Barton was 1-7 and Malik Beasley 1-6.

This is a physical series and the Spurs were just too strong at home.

So we are heading to Denver for a Game 7….

Denver had one of the best home records in the regular season BUT has little playoff experience, especially their superstar Jokic.

The Spurs have Pop and two veteran stars who have many playoff games under their belts.

I honestly have no idea who wins this game, it will be close, it will be physical and could really go either way!

It will come down to which supporting cast plays better….Make sure to watch this high stakes Game 7 on Sunday!