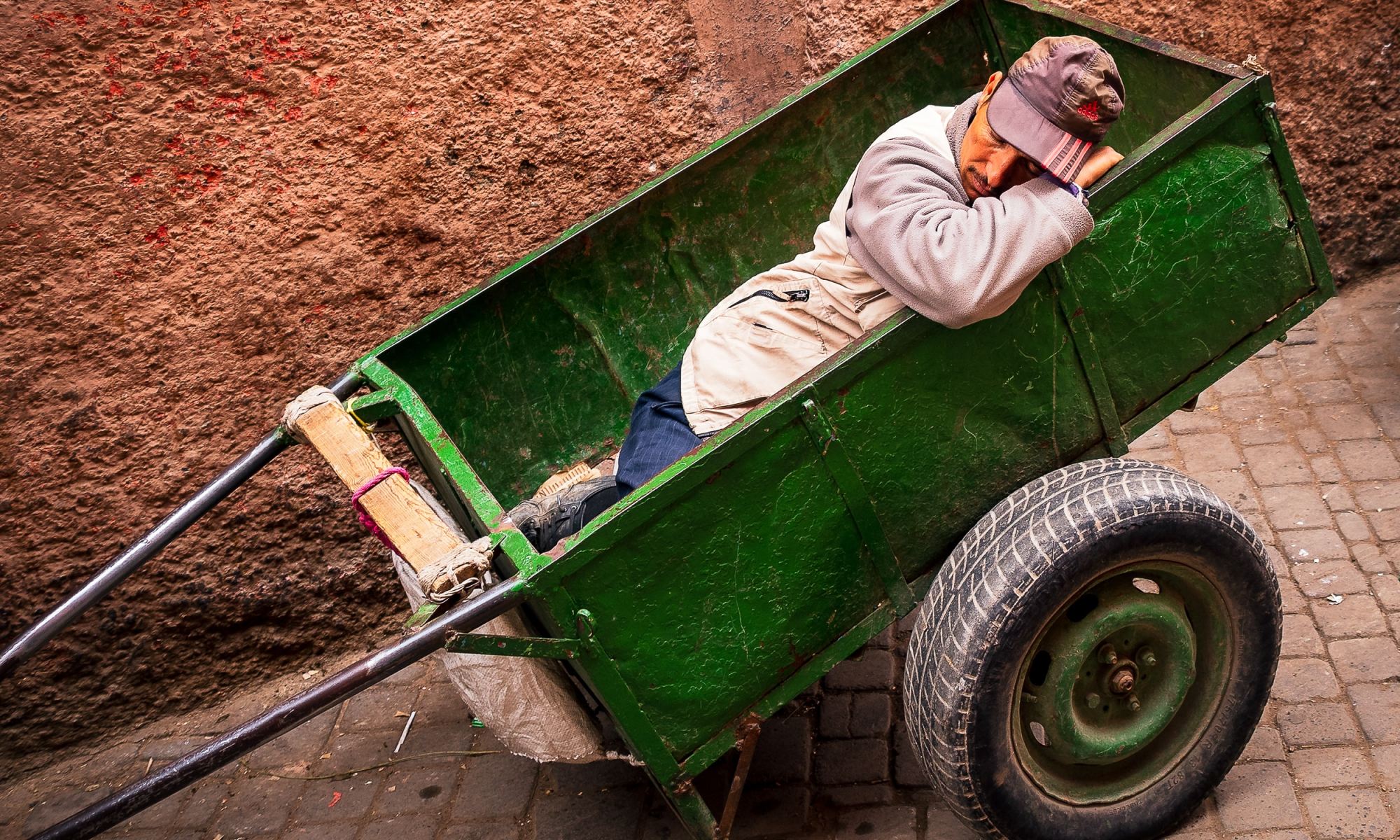 After a big two weeks of the 2019/2020 NBA Season, players have started to take rest days to keep their bodies healthy.

Despite having literally millions of dollars’ worth of gym equipment, personal trainers, dietitians, physios, the best technology and a four month a year holiday, players have decided that they need more days rest.

However, the Commissioner has taken a stern and harsh approach to these resting tactics, saying that any player taking a rest game will be given a HUGE fine of $10,000 which is about 0.001% of player’s annual salary.

Players have decided to take a stand against this outrageous new “no-sleep” policy. An anonymous source has told The Flagrant Two that some players resorted to prescribed edibles to help sleep between games, while others have begun sleeping on the bench instead.

“You have to take every opportunity you get for that extra sleep. Time outs are a quick 2 min nap, half-time is 15 minute snooze. Sometimes I’ll start a fight with a fan and get ejected just to get an earlier night sleep” says unnamed Pacific Division Player.

One fan: Dan Duncan, a huge New York Knicks Fan, is upset with this new tactic taken by players: “Normally we were the ones falling asleep during those blowout losses, it is not okay for the players to fall asleep too! And honestly, when they fall asleep on the bench, they start snoring and often let one rip, it is almost as unpleasant as watching the game with my senile grandfather”.

A recent study found that 107% of casual Sunday League Basketballers believed that they too could perform on a similar level or better than NBA players if given the same amount of rest as currently allowed in the NBA.